Managing their site easily from their own offices was important to the Manheim Touchdown Club so they could post articles, banquet information, photos and manage a voting system for the Gene Upshaw Division II Lineman of the Year Award. RedX Web Design took the Club’s existing website, redesigned it and set up the WordPress Content Management System (CMS)for simple content management. RedX also provided the design for some print materials as well.

RedX Web Design can custom design a WordPress site like this for your business and provide you with complete control over content and updates via your own content management system. Logo creation, print design and photography are other service areas offered by RedX. Call today or fill out our Free Consultation form. 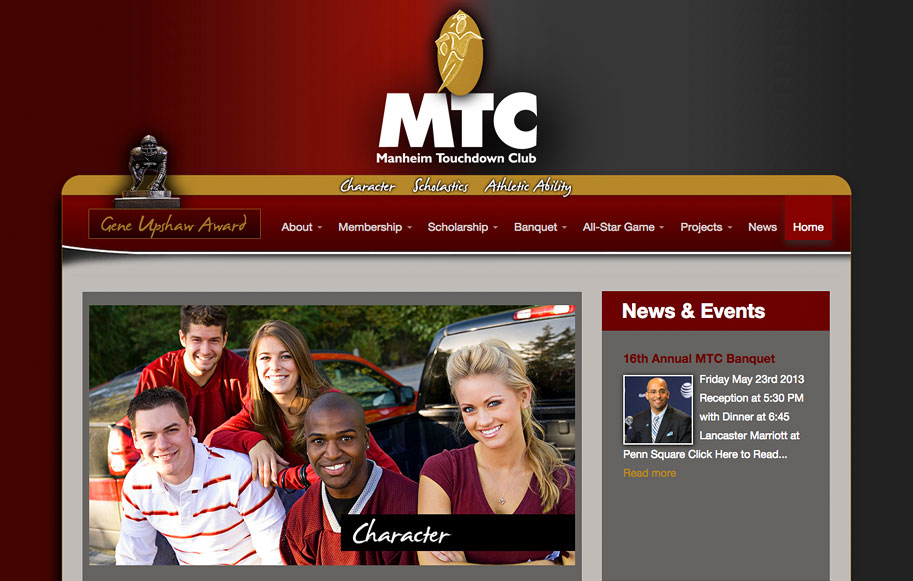 The Manheim Touchdown Club was founded in 1998 as a non-profit organization “for the purpose of development, promotion and support of Manheim scholastic football, including recognition and financial aid for exceptional student athletes within the greater community.”

Initially, Coach Mike Williams and Founding President Jerry Kulp, brought together a small group of Manheim area business leaders to discuss ways in which to fund football-related capital projects, which could otherwise not be funded through the Manheim Central School District budget. These discussions led to the consideration of developing other initiatives, such as financial scholarships and other awards through which outstanding student-athletes might be recognized. Through the efforts of the initial nucleus of individuals, the membership grew to thirty four (34) charter members in 1998. 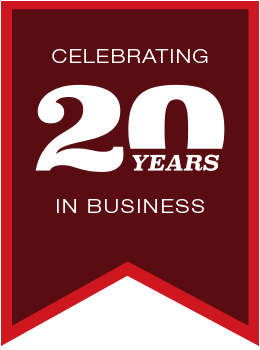